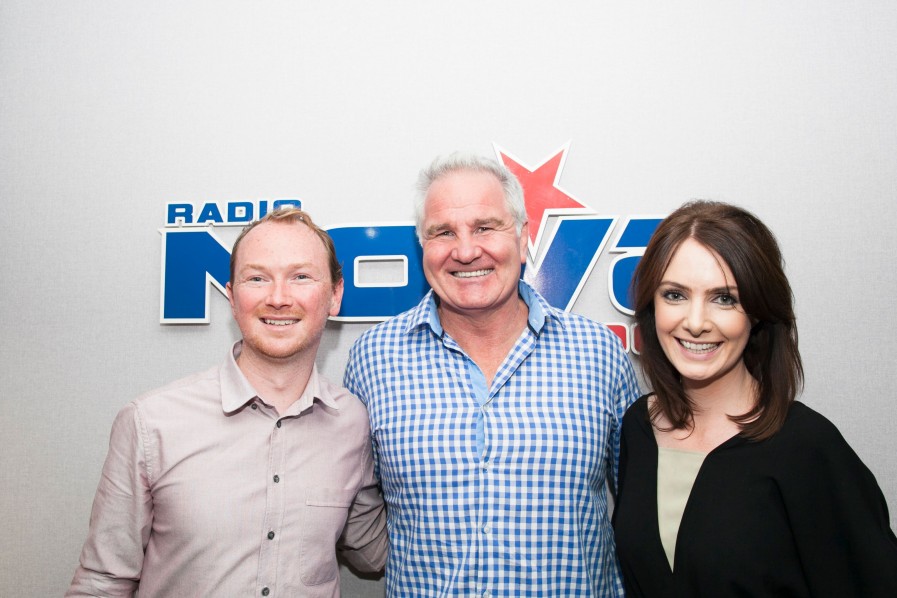 Rugby commentator Brent Pope joins Radio NOVA as part of a new, enhanced weekend line up for the forthcoming Rugby World Cup. The popular rugby pundit will bring a mix of banter, analysis, craic and music to NOVA each Saturday afternoon for the duration of the Tournament.

Pope, hailing from New Zealand, is well-known for his rugby analysis on RTÉ television over 15 years. He famously came to Ireland ‘for three months’ 25 years ago and is one of Ireland’s best-known TV rugby pundits. He will co-present ‘Riffs & Refs’, a new Saturday afternoon sports show on the station. The programme was formerly called ‘Rock and Roll Football’. He will be joined by Joe.ie and former Red FM journalist, Joe Harrington.

NOVA’s CEO & Programme Director, Kevin Branigan, said, “Everyone knows Brent Pope – and we’re really pleased to welcome him to NOVA. Our mix of music and sport on Saturday afternoons has proven very popular with radio listeners and to be bringing such a well-known talent as Brent Pope to our developing lineup is superb”.

Brent Pope said, “I listen to NOVA and love it as a radio station. It will be great to be able to mix my two great loves, rugby and rock music on one radio station. Join us for all the latest banter on the World Cup as well as some stonking great tunes every Saturday from 1pm”.

NOVA broadcasts a diet of guitar-based music to Dublin and the commuter belt counties of Kildare, Meath & Wicklow. Featured artists include The Killers, Coldplay, The Kings of Leon and the Foo Fighters to David Bowie, The Rolling Stones, The Beatles and Fleetwood Mac. The station has gone from strength to strength since its launch in 2010, with the most recent JNLR ratings giving it 143,000 listeners throughout Dublin, Kildare, Meath & Wicklow.