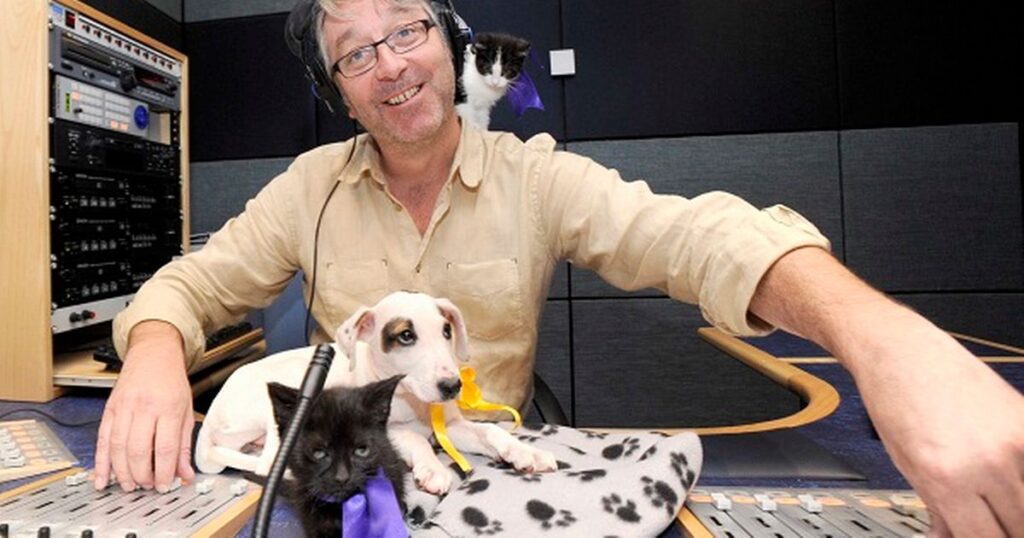 It’s been a while (well not that long)! Colm Hayes finished on RTÉ 2FM at the end of July and since then the Dublin broadcaster has been missing from radio. He’s been working on numerous projects and has just completed his first novel, a crime fiction thriller.

Now, Colm is set to return to radio, where he will guest present ‘John Clarke’s Biggest Jukebox’ on Radio NOVA for the next 3 Sundays.

One phone call from Dublin’s seriously addictive music station Radio Nova and Colm was dusting down his headphones, he says.

“It was going to take something special for me to return to radio and Nova is that something special”, says Colm. “I’m a big fan of the station. The music they play is a cut above anything on any other radio station. John Clarke has given me the codes to his jukebox and the keys to his ’65 Chevy so enjoy the ride Dublin”.

Kevin Branigan, Radio Nova’s CEO is delighted that Colm accepted his offer “I’ve long been an admirer of Colm’s presenting style, sense of humour – and, in particular, his audience numbers over the years! We’re delighted that Colm’s coming in to us and we’re looking forward to his return to the Dublin airwaves on Nova!”.

Colm has promised to keep up the great music that’s standard fare for Nova and was spotted earlier today loading up the Jukebox with The Rolling Stones, Thin Lizzy, David Bowie and The Beatles to name but a few. Colm can be heard on Radio Nova 100.3 from 10am-2pm every Sunday until 1st January, with ‘The Biggest Jukebox’, four hours of great rock and roll classics.

Radio NOVA broadcasts to Dublin, Kildare, Meath & Wicklow on 100.3FM and is available nationally via the Irish Radio Player and the NOVA Smartphone app.