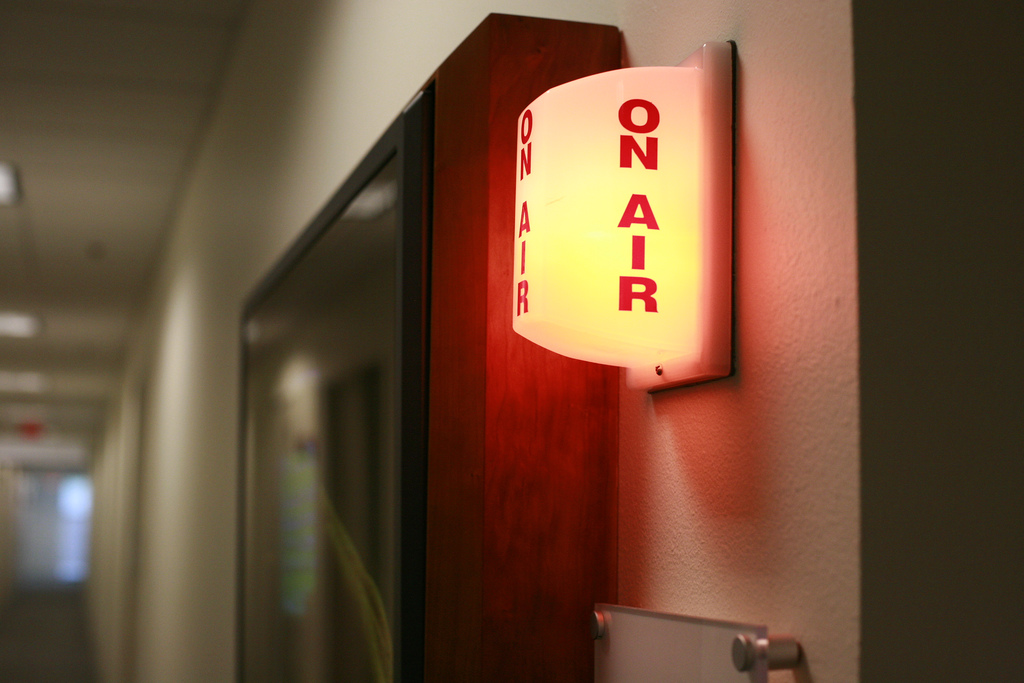 Radio Nova has released new research that shows the introduction of new, specialist, radio licences would grow radio listenership in the country. The Interactions research shows 70% of the station’s listeners claim to listen to radio more now than before Nova launched in 2010.

The research also shows that 90% of those outside the capital, regardless of age, gender, music preference or residential area, feel there should be more choice on the radio dial, with 7 in 10 people outside Nova’s current broadcast area saying they would listen to the radio more if a choice like Nova was available to them.

The research compared two distinct samples – Radio Nova’s listeners in its current Dublin commuter belt franchise area and a sizeable sample of radio listeners outside Dublin. The study comes at a time of some industry concern at the BAI’s recent trawl for suggestions for new commercial services. In particular, the regulator has been strongly criticised by Denis O’ Brien’s Communicorp, with the group calling on the regulator to urgently undertake a full economic evaluatoni of the radio sector before any new radio licences area awarded.

Nova’s CEO Kevin Branigan said, “This research shows that the licencing of specialist radio services, particularly Radio Nova, can and has added to overall radio listening. It shows that the BAI’s decision to licence specialist services in the Dublin area in the last decade was forward-thinking and has not only increased diversity but has also helped radio listenership stay stronger in a time of unprecedented competition for listening hours from digital and social media”.

Nova has submitted what it describes as a “well-reasoned and ambitious” proposal that would see it extended to an additional 1.8M people in the more populated parts of the country, taking in the main cities of Cork, Limerick, Galway, Waterford & Kilkenny as the Midlands, South East and North East of Ireland.

“Radio must be innovative to compete with the march forward of digital and social media. There is a clear appetite for more specialised services outside Dublin and this research clearly shows that the licensiing of new unique, specialist services, not the replication of existing formats, has the capacity to grow listening hours”, said Branigan.

Key information
* 9 in 10 across the board (regardless of age, gender, music preference of residential area) express the desire for increased choice in radio stations in their area
* More than 70% of 35-64 year olds access digital and social media at least once per day.
* 90% of rock music fans outside Radio Nova’s current broadcast area feel there is not enough rock music on the radio compared to only 40% within Nova’s area, showing that the licencing of the Nova specialist service has made a significant additional to diversity in the Dublin area.
* 85% feel that the BAI have achieved increased diversity by the licencing of Radio Nova
* 7 in 10 outside Dublin say they woudl listen to the radio more if a radio station with a playlist similar to Radio Nova were available in their area.
* 93% of people in the Dublin area think that the licencing of Radio Nova has given more choice to listeners