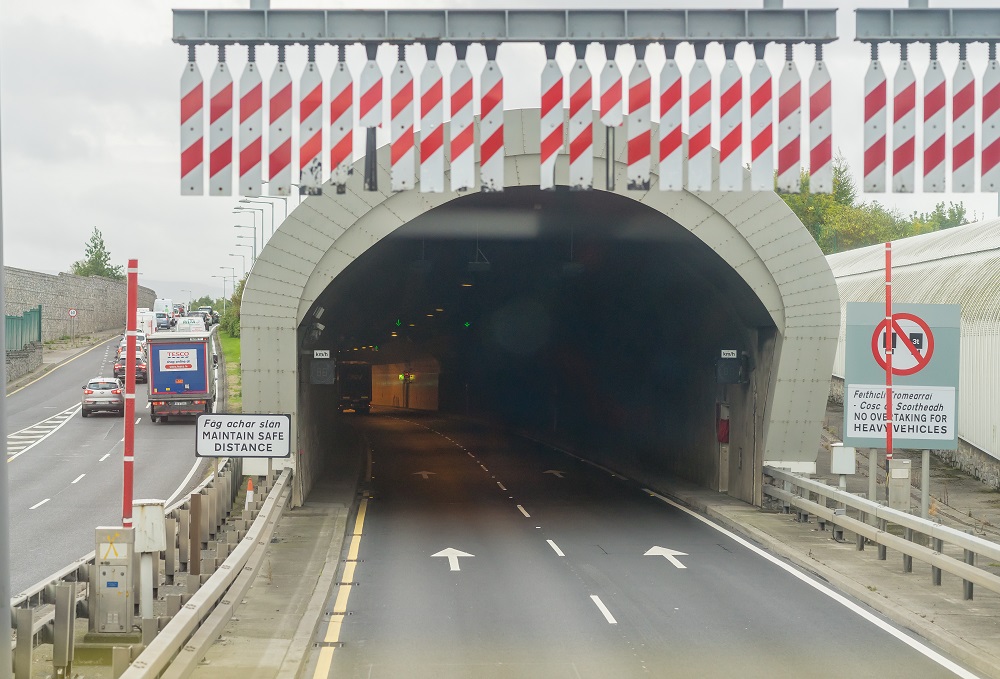 We’re delighted to announce today that we are now available in the Dublin Port Tunnel, after an agreement made by Transport Infrastructure Ireland, operators of the Tunnel, to upgrade their technology to rebroadcast FM radio signals for commuters as they drive through the 4.5km underground tunnel. This means that commuters can now travel the length of the tunnel and listen to Radio Nova uninterrupted.

The development follows almost 10 years of legal wrangling by Nova to force TII to upgrade what Nova described as “outdated technology” that was installed when the Tunnel was constructed in 200. The technology meant that only seven radio stations were available in the Tunnel, leading to Nova commencing legal proceedings against TII in 2015.

“The last ten years have been incredibly frustrating for us in relation to TII and the Port Tunnel”, said Nova CEO Kevin Branigan. “Not only were our rival stations available for all commuters driving through the Tunnel – a major thoroughfare carrying almost 80,000 cars per day – there was a sign outside the Tunnel at each entrance advertising these stations – and we were promised repeatedly, never to materialise, that upgrades would be made. Despite the frustrations, we’re now very pleased that TII have finally performed the upgrade and made Nova available”.

Radio Nova broadcasts to Dublin city, county and commuter belt on FM, via smartphone and smartspeaker – and now available in the Port Tunnel.