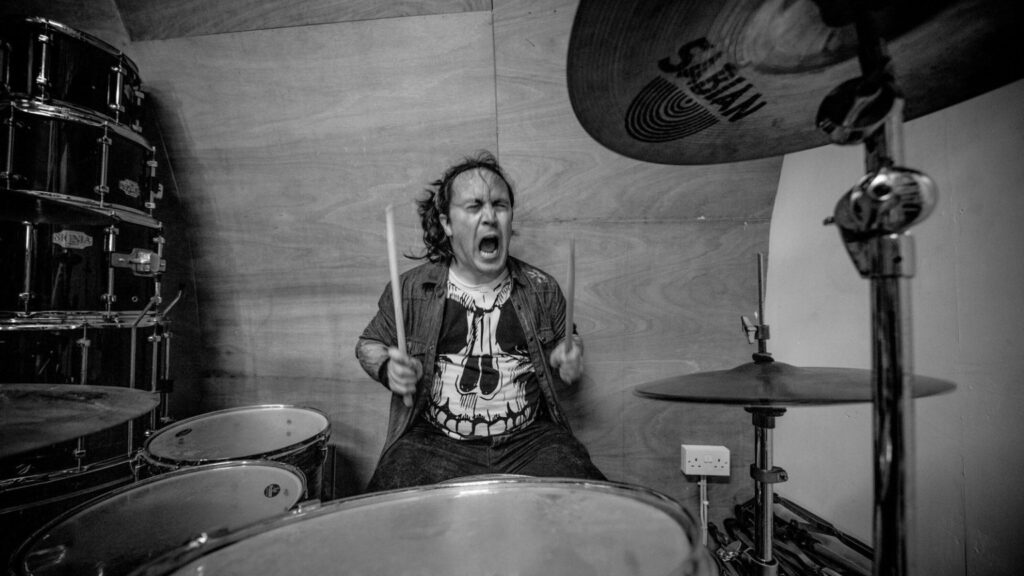 The Orr Brothers, The Camembert Quartet, JJ Bloom, and Bullet Girl are among the Irish acts set to take part in Sessions From Oblivion, an online live music series, which kicks off this month as a new outlet for musicians during the pandemic.

The Obilvion Sessions has been established by Andrew Bass of Meath-based Central Entertainment Bureau Ltd. The series aims to give musicians vital exposure as the live industry continues to struggle during Covid restrictions and the cancellation of countless gigs since last March.

Radio Nova will feature the Oblivion Sessions on the ‘Guest List’ show, broadcast each Sunday evening from 6pm-9pm and presented by Kieran McGuinness. Kieran is no stranger on the Irish Music scene, being front man of Irish band, The Delorentos. All the acts receive quality mixed audio and video material free of charge, which they can then use on various platforms for promotion following broadcast on the Oblivion Sessions, in addition to live interviews and coverage on Radio Nova.

Contributors on the Oblivion Sessions will include former RTE producer, Ian Wilson, journalist Jackie Hayden, and Brian Whitehead, manager of Kildare act Picture This. Wilson is also producer of the series.

“We’re delighted to be working with Oblivion Sessions and promoting this great content on Nova. It’s a very difficult time for Irish musicians and performers and support from great initiatives like this is badly needed at this time”, said Nova CEO, Kevin Branigan.

“Major thanks to the Nova team for getting behind this. We started this project to highlight the abundance of talent in this country. We’ve assembled a great team behind the Oblivion Sessions – award-winning sound engineer, Yanko Genov, editing experts Woodpark Studios and icon of Irish music Ian Wilson, who has come on board to produce the series. The episodes have surpassed our wildest dream, with tens of thousands of views. To secure Radio Nova as a partner is massive for us, so huge thanks to Nova for supporting new Irish talent”, said Andrew Bass of Oblivion Students.

Join Kieran McGuinness every Sunday evening for ‘The Nova Guestlist’ on Radio Nova for featured content, interviews and live sessions from the Oblivion Sessions.